Amazon’s Alexa? Google’s Nest? What’s The Value in This Technology? 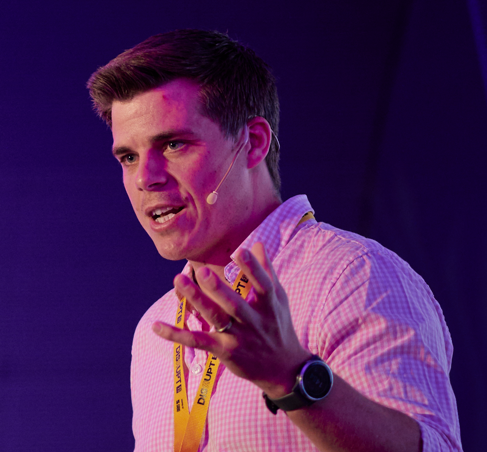 Recent news articles are telling us that the world of voice assistants is struggling, with the latest industry murmurings involving Amazon’s Alexa and it being described as a “colossal failure” rumoured to be losing $10 billion a year. 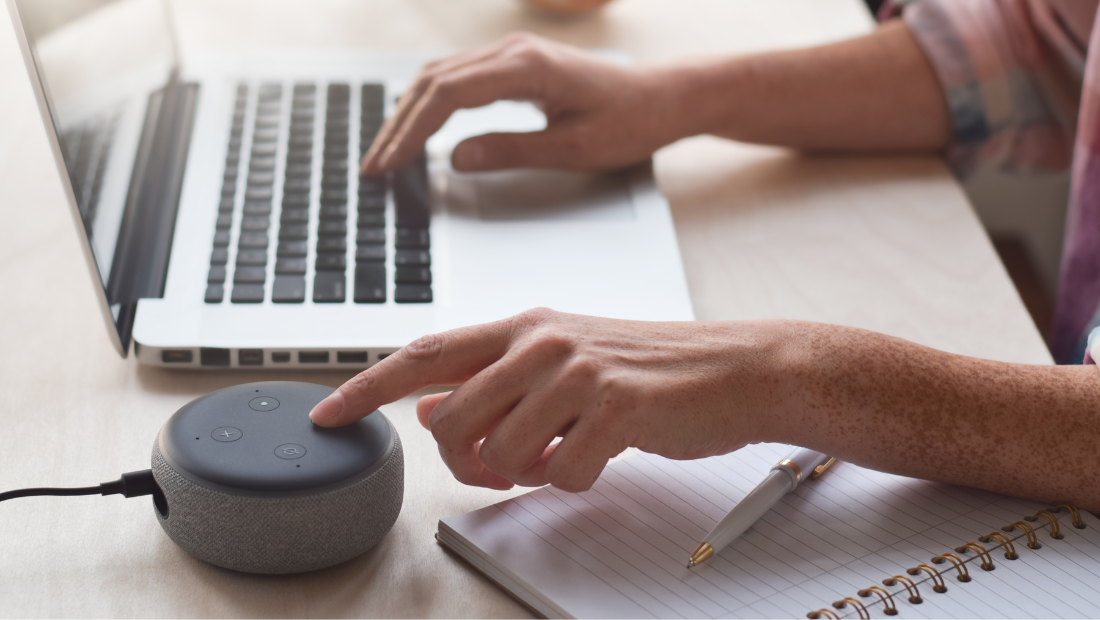 It's hard to imagine that this, now common, household item of a voice assistant is so hard to monetise, given how useful they are.

I myself am the owner of several Google home devices, and I use these multiple times every day to perform various tasks.

At various times throughout the day, a variety of commands can be heard. “Hey Google, play the Beastie boys” for some entertainment or “Hey, Google, set a timer for 12 minutes” when I’m cooking.

For some practical use, I may throw in some commands such as “Hey Google what's the weather like in London today?” or “How long will it take for me to get to Nottingham?”

Then there’s a little parenting...

“Hey Google, turn off the PlayStation” closely followed by “GET YOUR SHOES ON AND GET IN THE CAR!!!” (not at Google, I may add 😊)

And then there’s even time for some homework “Hey Google, what on earth is a “conjunction”?”

The fact is though, once the hardware has been sold, in Amazon’s case regularly at a cost price, it is difficult for big tech companies to monetise any of these transactions. Google has tried to reinvent this view by creating the Nest product suite, which although comes at a higher price, also has arguably better sound quality and the ability to link multiple devices for stereo quality for a better music streaming experience, (since this is what people were commonly using the devices for).

The only way they would look to monetise this functionality is by offering un-skippable ads for every transaction, but this would quickly make the device unusable, as it is a tool for performing a single specific function rather than an interface which I am using for entertainment or research purposes (or parenting!).

Added to this, the maintenance of such language models on a global scale, supporting every language, is bound to consume a significant amount of technical and expert resources within the tech companies themselves.

So, what is the point in developing this technology at all?

Where I really got to know the technology that sits behind these devices is while leading on a Conversational AI (Artificial Intelligence) initiative with HomeServe, delivered alongside Sabio Group using Google’s Dialogflow.

It was with this I could start to theorise the answer to my questions. Big data companies, such as Google, want to know how people transact, how they make requests, what dialects they use and what accents are available.

For example, UK English is not really UK English.

If you have ever sat around the table with someone from Birmingham, Newcastle, Glasgow, Cardiff, Bristol, and London, you will quickly find that there is no such thing as UK English.

Having a large volume of extremely specific repeatable transactions in all languages and dialects will turn the art of conversation into structured data which can then be analysed and modelled.

Within a home, the ‘home device tool’ sits there waiting to be called upon. However, within a contact centre, the tool is acting as the business’ virtual advisor for hundreds - if not thousands - of conversations on an hourly basis. It is asking each customer; “What is it you would like to talk about today?”, listening to the response and either continuing to fulfil the transaction or passing the customer an agent that could.

The financial model for these tech companies is to charge a fee for each question-and-answer response, which is significantly lower to host than a physical contact centre agent especially as you only pay for it when it's working. If you can build a conversational model which is capable of handling part or all of a conversation, leaving only the complicated or high-risk conversations for the human, the business celebrates because it reduces their operating costs and supplies excellent insights into the workload within their contact centres. It also leads to a culture of wanting increased automation.

As the likes of Amazon, Google, Microsoft and IBM search for more conversations to be consumed in an automated way, the income per transaction also scales with it.

So, this may suggest that, although these technologies are currently making a loss as they scramble for market share in the contact centre, they may be in it for the long game.

In addition, and despite the digital revolution, nearly 70% of contact centre transactions are still conducted via the voice channel.

What this has done, is it has created an alternative look at the technology required within the contact centre industry, with self-service solutions now offered to customers in every channel where they can potentially transact.

Being the early leader in this market provides the largest opportunity to test and learn with not only enormous quantities of data, but also a range of differing approaches and methodologies in regards to implementation.

The most successful in this space, will potentially become the most lucrative in the long term – meaning today’s “colossal failure” might just be tomorrow’s “monumental winner”.

*Phil Jordan will be appearing at Sabio’s digital transformation event, Disrupt, covering the potential of AI and Automation. You can find out more and register for the event here.
Sign up for our Newsletter
Start your journey with Sabio
If you're interested in developing more efficient and effective
customer experience for your business, our team of experts it always on hand to help.
Get in touch
Did you know?
Sabio is Spanish for 'wise', and is associated with King Alfonso X 'El Sabio' (1221-1284).
The name Sabio reflects the importance we place on the quest for knowledge, achievement and embracing the benefits of the diversity.
Discover more about Sabio