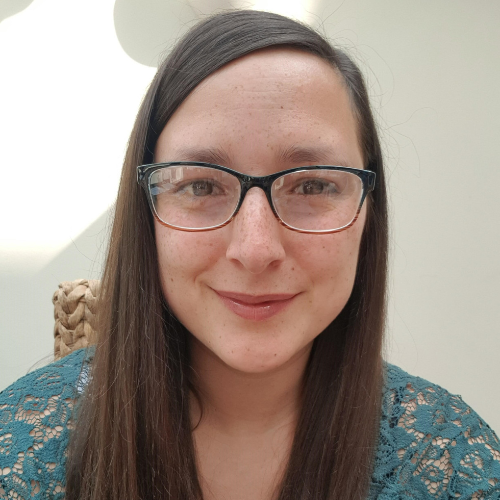 In my spare time, I volunteer for my local Pride LGBTQIA+ Charity, Swindon & Wiltshire Pride (SWP). I recently used one of my SABIO Volunteer days to help support setting up a local community event! 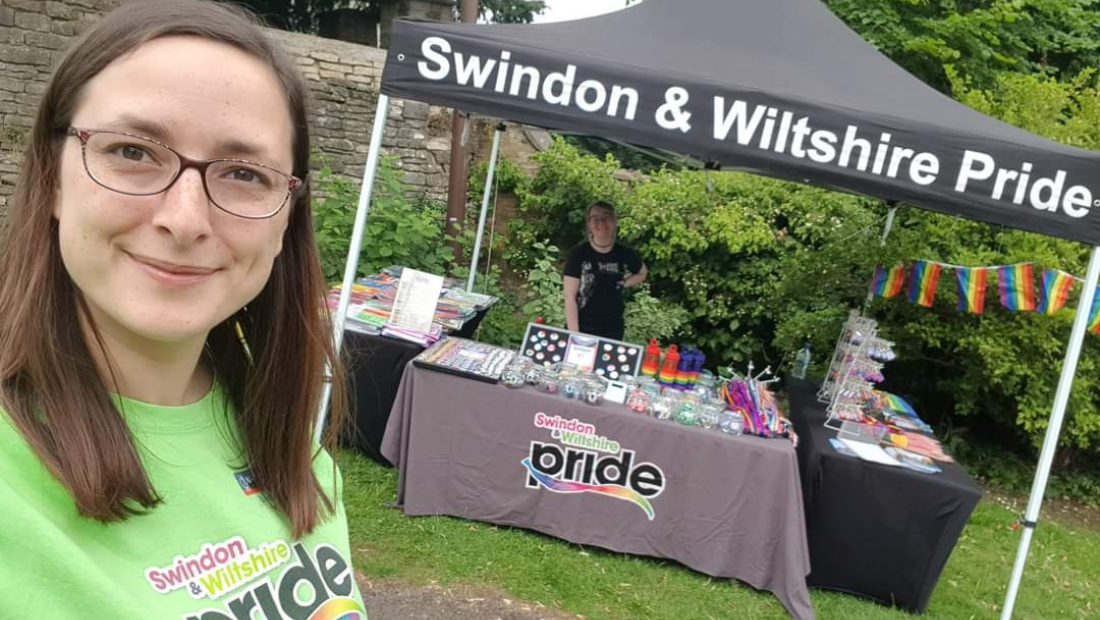 Since 2018, I have volunteered with Swindon & Wiltshire Pride in a number of different roles. Currently I’m a trustee. As a trustee, I: ensure compliance with charitable law, review and update policies, plan events and look after the wellbeing of the committee among other things. The experience has been eye-opening. I now appreciate how much work goes on behind the scenes day-to-day and in organising large-scale community events.

Swindon Pride was launched holding its first Pride festival in 2008. In 2009, the event was expanded to incorporate Swindon & Wiltshire Pride. After ten years, it gained charitable status in 2019.

The charity's objectives are to promote equality and diversity for the public benefit and eliminate discrimination on the grounds of sexual orientation or gender identity. It does this through:

This weekend saw the return of Swindon & Wiltshire Pride 2022, marking the 50th anniversary of Pride marches in the UK. This year we celebrated in a slightly different format- a Pride Picnic.

It's been a difficult couple of months for the charity. Ordinarily, a large Pride event is organised in Swindon. However, this year the charity had to scale back celebrations due to a lack of people volunteering to fill vital committee roles. We changed the format to have a Pride Picnic. We had vacancies to fill and money to raise- it was a mammoth task.

Last Friday, I used my SABIO volunteer day to help set up the park the day before the main event on Saturday. The day was full of setting up gazebos, marquees and signage, delivering porta-loos, and many trips back and forth to storage, collecting volunteer equipment and merchandise.

All the hard work was totally worth it and it was a really great day. The town centre was filled with a carnival atmosphere. Shop windows were adorned with colourful displays, and the March was a sea of flags. Everywhere there were smiles and rainbows.

Over 3000 people came to enjoy the Pride picnic. There was live entertainment, stalls, photo opportunities and time for the community to reconnect. It was the first Pride event since 2019 and for some it was the first time in a long time they had attended a space they felt safe and could celebrate that.

It was such a joy and relief to see the event go ahead successfully. So many months went into the planning and the committee gave up so much of their time to: fundraise, secure sponsorship, create social media and web content and do a million other things. I am so grateful to them and the many, many volunteers who helped at the event and throughout the year to ensure the charity's success.

We are proud to announce we have launched our new and improved support guide.
Full of lots of useful information, support and links to LGBTQIA+ organisations. Created by Swindon & Wiltshire Pride and supported by our friends at Nationwide Building society.
Download our FREE LGBTQIA+ support guide.

If you’re in Swindon or visiting our Wyvern Theatre, check out our Rainbow walk!