How psychological safety (and Aristotle) can help you beat the competition 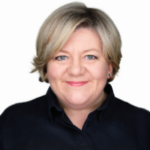 CX Educator Sandra Thompson talks psychological safety and how it could help your teams operate on a whole new level. 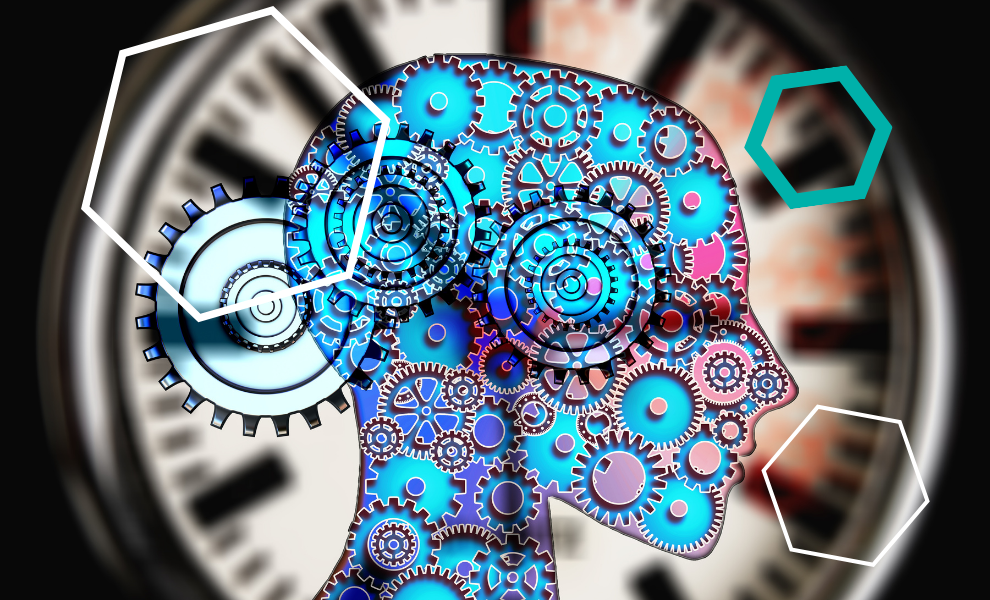 What is a CX educator?

A CX educator teaches people to understand what customer experience is and how to deliver successful strategies. An educator enables others to think for themselves.

When I teach, I look at the science – behavioural science, neuroscience, emotional intelligence… This approach allows me to get people onto a different plane in terms of bringing them new operational ideas that will improve their approach and delivery.

One of Aristotle’s teachings focused on the idea that knowing yourself is the beginning of all wisdom. In terms of psychological safety, it’s the reason Google named a specific project after him.

Launched in 2012, Project Aristotle was based around using psychological safety [how individuals feel safe, secure and confident enough to bring their full selves forward] to create high-performing teams.

When we look at customer experience – especially when it comes to contact centres – 9 times out of 10, a manager is usually promoted to their position on the strength of being a good performer, as an advisor or an agent. These managerial roles tend to be predominantly functional and structural; managers are not ‘required to have much emotional awareness’ and these individuals are rarely trained to understand emotions in the workplace, yet our behaviour and our decisions are driven by emotions.

When I’ve been put into management positions, I kind of got the hang of it. I did get some training, but there wasn’t an awful lot around how people feel, how they respond, their value sets, and how to influence someone depending on what’s important to them and their historical workplace experiences.

There are many occasions where I’ve experienced managers thinking or perceiving that someone’s being awkward or they don’t have the right mindset. When in fact, more often than not, it’s a case of miscommunication or lack of understanding. And a lack of psychological safety – on one or both parts.

The difference psychological safety can make…

Thankfully, there is a growing number of companies that are taking psychological safety seriously.

When I worked with an infrastructure company some years ago, we were looking at self-awareness and the ability to communicate with one another more courageously and with greater vulnerably.

The departments I worked with had large numbers of engineers.  These engineers were designers and problem solvers.  By harnessing psychological safety they were able to arrive at solutions faster and they were often better ideas as people felt more comfortable to challenge other people in their team as they worked towards a solution.

So many people think that psychological safety is a fluffy, nice thing to have if you have time to adopt it and in the case of the engineers it was necessary for me to explain that in other organisations its adoption had led to fewer injuries and fewer deaths, that’s how significant this thing was. Feeling safe so that you can speak up without fear of being reprimanded or shamed or embarrassed is a big deal when you are designing things and solving problems that save lives.

Working in harmony and with complete confidence with one another is what makes teams fulfil their collective potential.

When I speak to my undergraduate students, I show them a short clip of a Formula One pitstop. A group of highly coordinated people, getting a car refuelled, new tyres and all the rest, in about 1.8 seconds. That’s high performance – when people are able to do their thing in concert and be hugely proficient at it. There’s a lot that goes on behind the scenes to achieve this. A lot of relationship and confidence building.

People have to feel like they can challenge one another in a healthy way, because for a seamless team effort that is always growing, everyone has to up their game all of the time. Teams that are able to do that – through awareness, organisational skills, and respect, for themselves and one another – are the teams that continually beat the competition.

As well as backing one another in success, agile teams show support through failure, too.

Organisations that practice psychological safety give their people permission to fail – they see this as learning and learning means development and progress.

With no blame, no accusation, no scapegoating; just encouragement to keep innovating, to keep testing and learning – this level of psychological safety enables individuals and teams to innovate and move forward at pace.

Managing high performance and psychological safety amid the new normal

With all of the disruption and shifting mindsets that have come about due to the pandemic, many more people are seeing the benefits of remote working. And by and large, this includes employers because of increased productivity and lowering overheads. But we’re yet to see whether the high-performing teams that worked closely together before will be able to maintain that level and consistency without having the same proximity.

It will take leaders – not only people with the title but those who willingly step up – to keep that momentum going and keep teammates engaged.

But there will be stresses and strains regardless.

There were certain scenarios where high-performing teams’ durability and consistency would typically be tested when they were a close-knit unit, geographically and relationally.

When the same situations occur in groups that are spread across the country – the globe, even – the test will be even more threatening.

For instance, when a new member joins a high performing team who doesn’t have the same value set, or if a leader of the team is struggling with non-work commitments that affect their judgement and performance.

The key to managing teams amid the new normal is going to be effective communication, ‘over communication’ as they call it in established remote work settings.  Autonomy which means ensuring that people know what they need to do, they have the power to influence the work they do and will need to be increasingly accountable for its delivery.  This new normal will suit the adaptable and a growth mindset, so these are interesting times.

To find out more about your levels of psychological safety and your top domain, take the S.A.F.E.T.Y Assessment and Top Domain test.

Article adapted from an episode of Sabio’s The CX Chat, a podcast series focusing on customer experience.