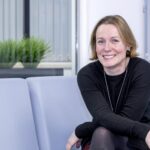 Senior CX leader Kate Thornton shares her experiences of working on the ‘front line’ and the benefits of properly involving your staff when innovating and problem-solving. 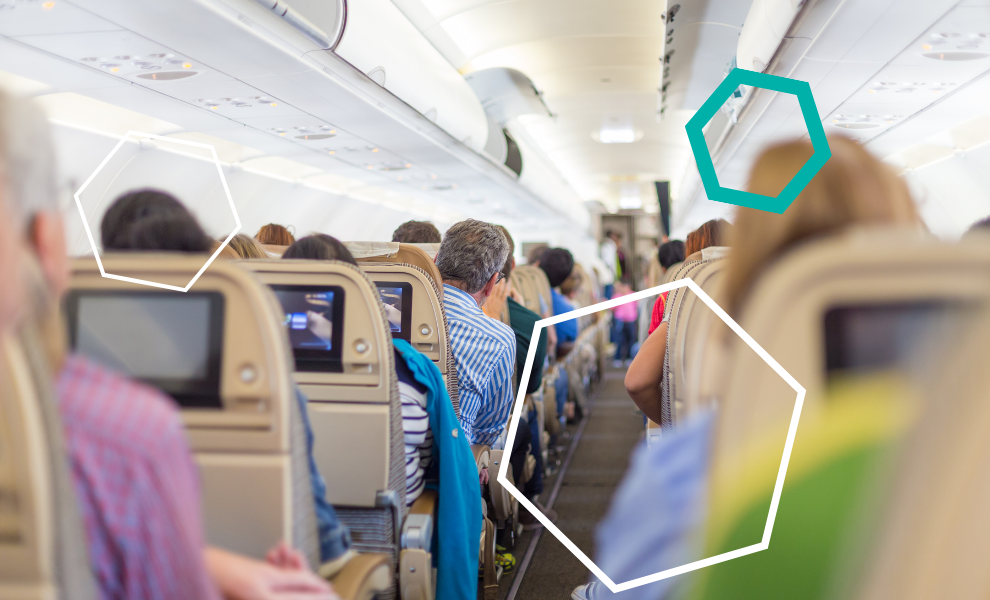 What it really means to walk in your employees’ shoes

With British Airways (BA), I progressed through customer service roles. As I moved into management and other senior roles, I thought that I was connected with colleagues right away across the organisation. I thought that I respected them, understood them and cared about what they had to say because ‘I had been there’ in the earlier parts of my journey.

I prided myself on having come up through that customer service route. But the reality was, I was spending increasing amounts of time sitting in meetings and getting further and further away from what was going on in the front line. There was a huge gap between me and the critical part of the BA workforce…

In the context of airlines, there is one exceptionally key group of employees – the cabin crew. And they are just about as far removed from the management as it’s possible to be in that they literally spend most of their time 35,000 feet above where everybody else is working.

My opportunity to train as a cabin crew member came as a direct consequence of the cabin crew industrial dispute of 2010.

Part of the reason I took the opportunity was my motivation to keep serving customers and help keep the operation running. It was only later that I realised how powerful it was from an employee relations and insight perspective.

And that’s what kept me doing it for the remaining six years that I was working at British Airways.

I went in thinking that I knew what I signed up for and that I knew a bit about the job that crew do. But what soon dawned on me was just how much I underestimated the role.

I realised that I was not just signing up to look after customers and offer them drinks and delicious airline catering. The foundational reason for having those crew on board is essentially to save people’s lives. That means these crews are incredibly talented as essentially, they are all of your emergency services rolled into one.

In 21 days of training, I learned:

It’s on top of all those responsibilities that crew members deliver professional customer service, too.

I quickly gained enormous respect for my cabin crew colleagues. Also, this experience gave me a unique and valuable perspective on the quality of the relationship between cabin crew and the rest of the organisation. I had a whole new lens through which to view that relationship to be able to see how we could make it better and start to restore trust at a time when trust was fundamentally non-existent.

The position that I subsequently held was leading all of the product and service agenda for British Airways. And, due to realising the value of these hands–on experiences, every change that I wanted to introduce was dependent on our ability to get the crew onboard and in agreement.

In the time I was running the product and service team, we introduced a new breakfast service called Club World from New York to London. Anyone who’s done that flight will know that you’re woken up an hour and a quarter before landing to have breakfast when all you may want to do is sleep.

So, we introduced a service where people could indicate whether they wanted to be woken for breakfast or be left to sleep. They could even have a takeaway breakfast bag if they opted for the latter.

The overall idea came from customer insight but for the crew, the delivery of this new service was complex. Therefore, getting them on board with delivering the service well was key. To do so, we ramped up all of the engagement with crew around trialling. We talked about it a lot more, and we got those who participated in the trials to run workshops, share their experience and knowledge in the crew reporting centre, and act as the voice of the changes on informational videos.

This way, the crew were hearing it from members of their own community, not from the management. Ultimately, these inclusive methods came from the realisation that, previously, the communication between crew and management was not strong enough, resulting in a lack of trust.

With co-creation, the sky’s the limit

Once we started going through these changes – once people felt like they were being listened to more and they could see their ideas being put into action, the trust started to build again. This encouraged more participation and the front line started making more suggestions – coming up with more ideas for service and process improvements.

There’s never any shortage of ideas in an organisation. The question is, what are people doing with those ideas? And do the workers feel comfortable enough surfacing them to the parts of the business that are making decisions?

After these successes with crew engagement, BA introduced Yammer. The crews were active participants on the platform, so I ended up spending a lot of time on there looking for repeat themes that were being discussed. It proved to be a rich thread of insight which resulted in the biggest crew–led change I drove at British Airways.

There were lots of discussions on seat width on a 787-9 aircraft, which was a new aircraft that BA was taking on. Seat specifications are a massive deal and usually take months if not years to define. But in this case, we were able to go through Yammer to pick up reports of issues around seat width within days of the first 787 flying – long before we would have received customer data to inform the decisions.

And because the crews were talking about it so much on Yammer, we were able to commission some supplementary customer research from people travelling on the 787, which informed us that we did need to do something about the seat width.

Within eight weeks, we had decided to make seats on the next aircraft deliveries wider and to narrow the aisle. This process timescale would have been impossible if we hadn’t been tuned in to what the crew was saying.

Walking in customers’ shoes – can any organisation do it?

My reflection was, I don’t know why more leaders don’t find the time. Because what is leadership if it isn’t about understanding what’s going on with your people and your customers and through that, creating an environment in which they will perform better?

Nobody would question how I could find the time to spend half an hour sitting in another dumb meeting with little valuable output. The truth is, it’s a lot more valuable use of my time to talk to the people who are directly looking after our customers.

And by getting on the front foot, you can save a lot more time downstream, rather than having to escalate and fix retrospectively.

Ultimately, anyone can do it. But it doesn’t have to mean getting up in the sky and travelling the globe for insight. Spend time talking to your colleagues and listening to them, or even just involving them in ongoing management processes.

But don’t do it unless you’re prepared to make the experience worthwhile. All the insight in the world isn’t going to do you any good if you’re not prepared to act on it.

So, if you’re going to do it, you have to be committed to doing it properly and doing it consistently. That’s what builds the trust and makes the difference. One ‘heroic moment’ is a great start. But ‘start’ is the operative word. It takes time and you have to keep going if you want to make a lasting impact.

Article adapted from an episode of Sabio’s The CX Chat, a podcast series focusing on customer experience.